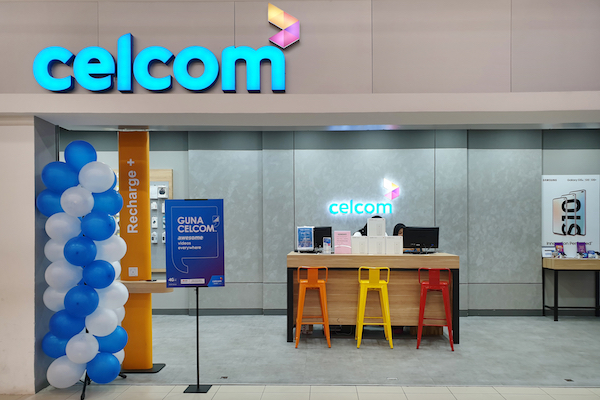 Malaysia-based Celcom Axiata is tipped to deploy a 5G network using two equipment suppliers and is holding discussions with all four major players as it prepares to make a decision.

Jamaludin Ibrahim, president and CEO of Axiata Group, Celcom’s parent company, said it will spend at least $1 billion on 5G in Malaysia over the next five years, Reuters reported.

Huawei is a key wireless gear vendor for Celcom, with a preliminary agreement to work with the operator on 5G, but no deal has been finalised, the news agency said.

Ericsson and Huawei are its main 4G infrastructure suppliers, and in May 2017 Celcom and Ericsson conducted a pre-standard 5G trial.

Ibrahim told Reuters: “Generally we like to have two vendors, and in Malaysia generally it would be these two”, referring to Huawei and Ericsson. He noted Nokia and ZTE would also be invited to participate in its 5G tender.

The country’s telecoms regulator in early January confirmed plans to allocate 5G spectrum across four bands, with commercial deployments expected to begin by the third quarter of 2020.

Supply concerns
As for concerns about possible supply disruptions after the US moved in mid-May to restrict Huawei’s access to components produced overseas using US software and technology, Ibrahim said the vendor gave it assurances and it is confident of securing supplies, Reuters wrote.

In November 2018, Celcom and Maxis agreed to explore sharing 5G infrastructure as they both expanded trials of the next-generation mobile technology.

In early October, Maxis, the largest mobile operator in Malaysia, named Huawei as a 5G technology supplier, which will upgrade its LTE network to prepare for the rollout of the next-generation mobile services when spectrum is assigned.