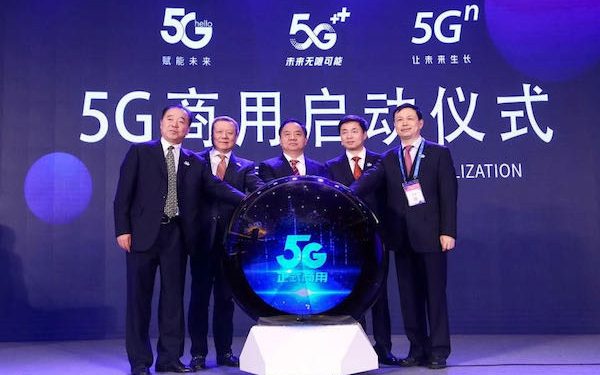 Third-ranked China Unicom has not released April subscriber figures and did not issue 5G numbers over the opening three months of 2020.