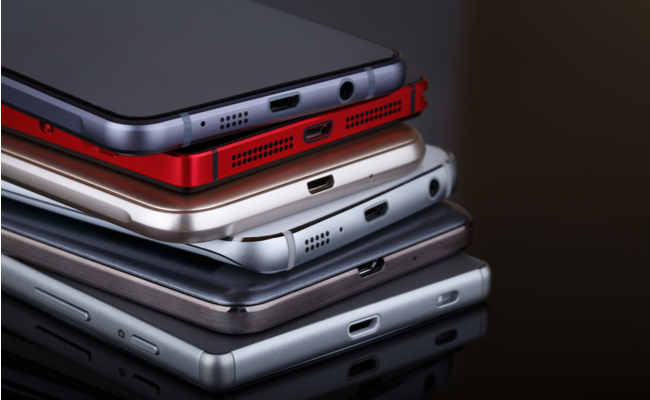 China’s smartphone market rebounded in April on the back of brisk demand for 5G models, which accounted for 40 per cent of shipments, government data showed.

The China Academy of Information and Communications Technology (CAICT) reported shipments increased 17.2 per cent year-on-year to 40.8 million units, with the number of 5G units shipped jumping to 16.4 million from 6.21 million in March.

Since the start of the year, vendors shipped 30.4 million 5G units, accounting for 34.4 per cent of total shipments.

Device makers started releasing 5G models in China in August 2019 after the first batch of smartphones was granted quality certificates.

But total smartphone shipments were down 17.9 per cent to 88.5 million in the opening four months. CAICT said domestic brands accounted for 89.4 per cent of the total. The market suffered declines in February and March.

IDC recently forecast shipments in China would not record annual growth until Q4, after Covid-19 (coronavirus) lockdowns and an economic downturn resulted in the largest-ever annual decline in shipments during Q1.