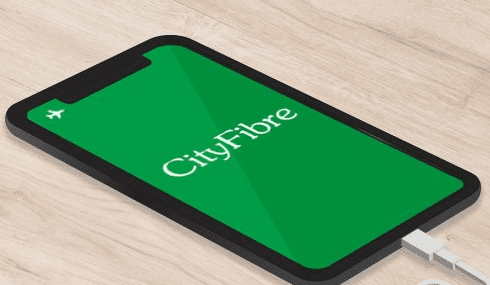 Fibre network provider CityFibre has launched a new product that it says will make things easier for wholesale partners to work with it.

It’s called National Access and seems to do what it says on the tin. Apparently CityFibre has been working on a network upgrade that connects all its local access networks to a nationwide backbone, which in turn makes it more straightforward, and therefore quicker, for its wholesale customers to offer connectivity on any part of the CityFibre network.

“We’re committed to building a world-class digital infrastructure platform that’s simply ‘Better By Design’,” said John Franklin, CTIO at CityFibre. “We’re using infrastructure that is dependable, a platform that’s powerful and enabling a service experience for our partners that’s effortless and second to none.

“That’s why we are fast becoming the network of choice for ISPs. The launch of our National Access product is just one way we are delivering against that commitment. We are making it faster, easier and cheaper for partners to access our network nationwide, bringing full fibre broadband to millions of homes and businesses even faster.”

CityFibre has live services in 51 UK towns and we’re told it’s building in 60 more. The UK seems to be in the middle of a fibre frenzy at the moment, with plenty of smaller providers joining Openreach and VMO2 in the goldrush. It’s therefore intriguing to see CityFibre seek to differentiate itself by claiming a superior wholesale experience. With ISPs being presented with so much choice, that could end up being a key consideration when choosing a fibre wholesaler.

There are no upcoming events.