T-Mobile today announced that it has closed a deal that divests Sprint’s pre-paid businesses, including Boost and Virgin Mobile. The news finds Dish entering the wireless carrier game in earnest, courtesy of the $1.4 billion deal.

The whole thing was, of course, a key part of T-Mobile’s bid to merge with Sprint. It was a relatively small concession to those worried that such a deal would decrease competitiveness in the market, as the number of major U.S. carriers shrunk from four down to three. The $26 billion T-Mobile/Sprint deal was finally completed April of this year, and has already resulted in hundreds of lost jobs, as reported on last month by TechCrunch.

The deal gives Dish a nice head start in the pre-paid phone game, with north of nine million customers and access to T-Mobile’s wireless network for the next seven years. It also finds current Dish’s COO John Swieringa stepping in to lead the new subsidiary. Oh, and there’s a new Boost logo, too, seen below, 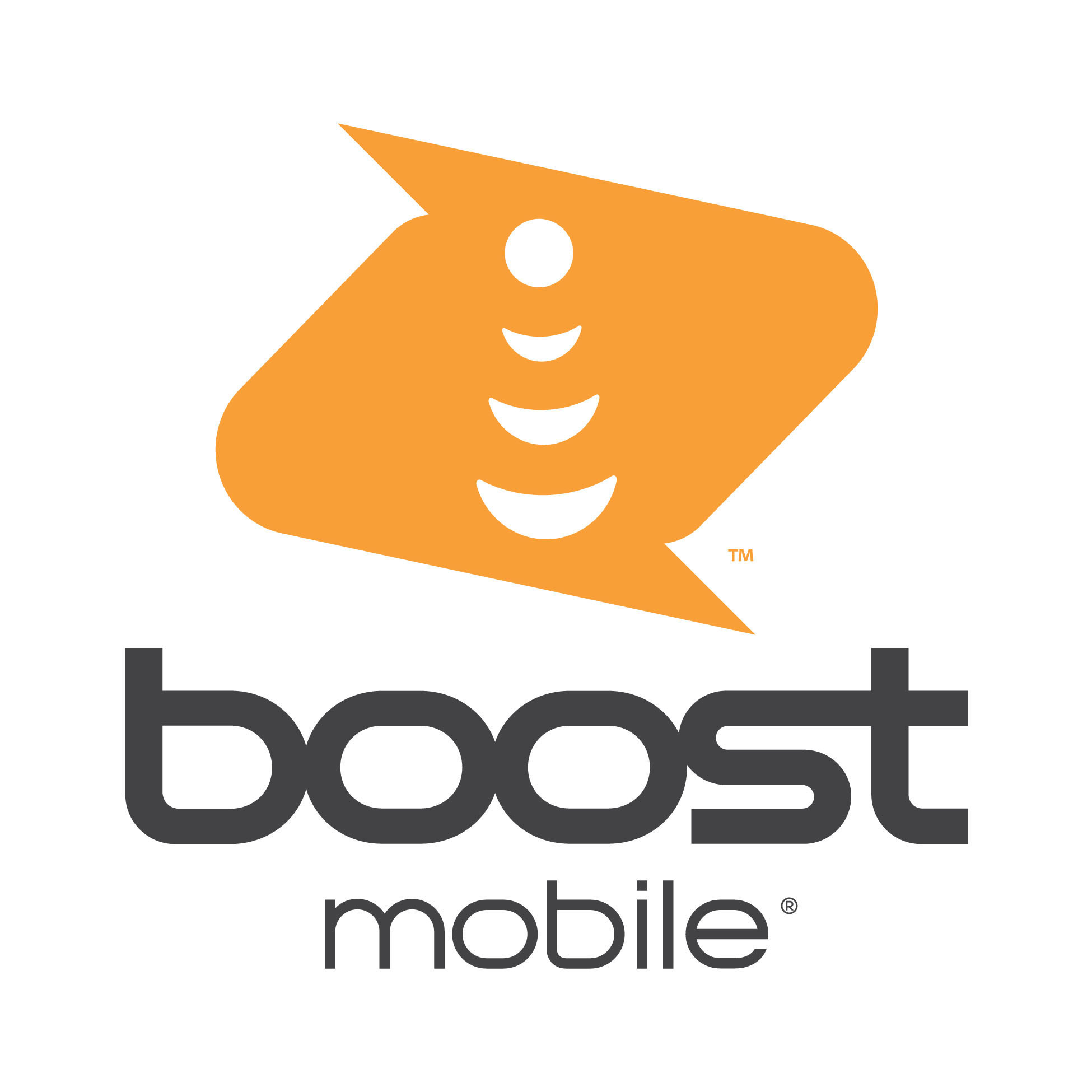 See? It’s basically the old Boost Mobile logo, but with the little Dish wireless symbols in the middle, to really show you who’s boss. Dish used the opportunity to announce a new plan for Boost users with 15GB of data for $45, and has already begun switching consumers with compatible devices over to the new T-Mobile-backed network.