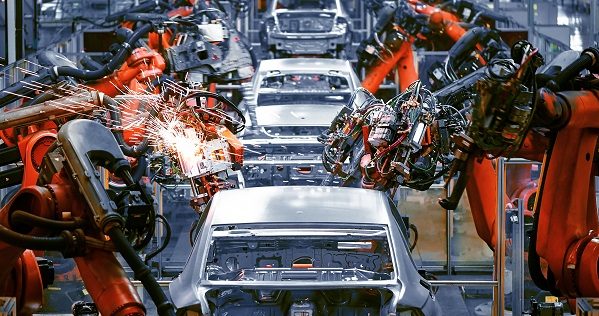 Authorities which set aside core 5G spectrum assets for private use by vertical industries risk slowing operator deployments, reducing coverage and hampering performance of the new technology across their countries, the GSMA warned.

In a paper outlining the mobile industry’s position on use of 4G and 5G spectrum for vertical industries, the association noted in the 5G era regulators faced pressure for access to spectrum in key bands from a range of business sectors.

It cautioned setting aside these assets would have wider consequences for national access, noting the situation would be “especially grave” in countries with a shortage of accessible mid-band spectrum.

Instead, the GSMA urged authorities to allow mobile operators to meet the growing needs of industry.

“Mobile operators already support verticals and can deliver private networks with dedicated spectrum where needed,” it argued. “Regulators can also tailor their normal award approach to meet the needs of verticals without undermining 5G more widely.”

As an example, it cited a recent move in Finland where authorities assigned the whole of the 3.5GHz band to mobile operators, with a regulatory framework in place providing the base for effective collaboration.

Other viable options highlighted include carefully planned spectrum-sharing policies for those wanting to build private networks, or spectrum leasing. It also cited the importance of using unlicensed spectrum for numerous verticals.

The process of allocating spectrum to industries varies from market to market. France, for example, is set to exclusively allocate to mobile operators, while German authorities were heavily criticised by incumbent Deutsche Telekom for creating an artificial shortage of 5G spectrum by reserving allocations for private business.