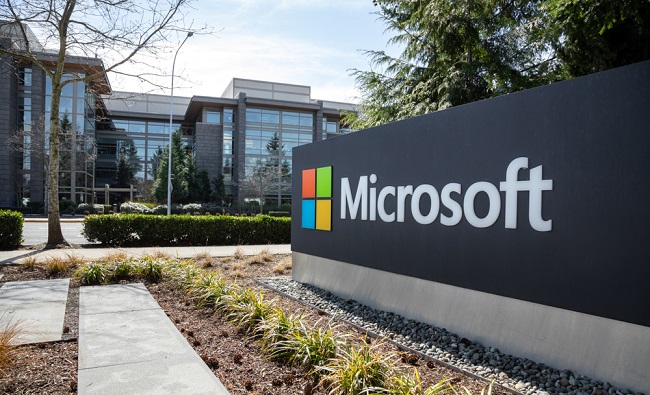 Microsoft stepped up its 5G ambitions, striking a deal to acquire Metaswitch Networks, a provider of virtualised network software, as it pursues development of new cloud- and software-based network infrastructure.

The transaction is the company’s second 5G-related deal this year, building on its acquisition of Affirmed Networks in March.

Yousef Khalidi, Microsoft’s corporate VP for Azure Networking, said in a blog the move will add depth to its cloud offering and enable the company to expand its range of telecom products by providing access to “the specialised software required to run virtualised communication functions, applications and networks”.

Over time, Khalidi said Microsoft’s goal is to “create modern alternatives to network infrastructure”, which allow operators to deliver new services at a lower cost.

Earlier this month, Microsoft joined 30 other companies in advocating for government programmes which favour research and adoption of open RAN technology as part of the Open RAN Policy Coalition.

Khalidi said the company will continue efforts to collaborate with industry stakeholders on RAN, next-generation core, virtualised services, and OSS and BSS modernisation, noting “a future that is interoperable has never been more important”.