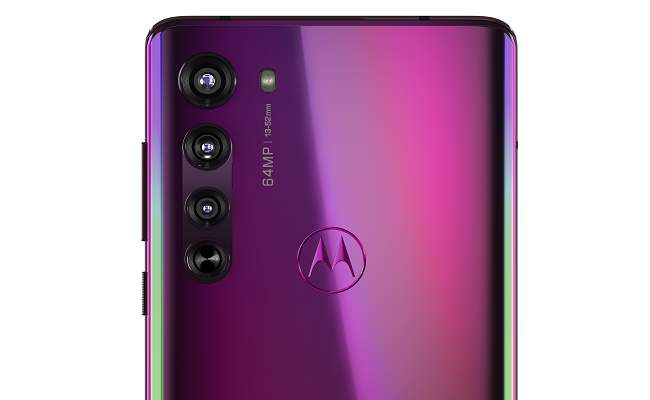 Russian operator MTS announced plans to begin selling Lenovo’s Motorola edge+ smartphone in the near future, introducing the first device compatible with mmWave bands allocated for 5G in the country.

The operator said the move follows a round of successful tests of the device using spectrum from 24.25GHz to 24.65GHz in its 5G pilot zones.

MTS CTO Victor Belov hailed the trial and forthcoming sales as “yet another step toward future 5G ecosystems,” noting mmWave networks and devices will allow users to access “a wide range of services at multi-gigabit speeds”.

Lenovo unveiled Motorola edge+ in April, detailing initial plans to sell the device in the US, UAE and Saudi Arabia before expanding to Europe, India and select Latin American markets.

Initial interest in mmWave came primarily from US operators, but in 2019 Qualcomm president Cristiano Amon tipped Russia to be among the first to put the spectrum to use.