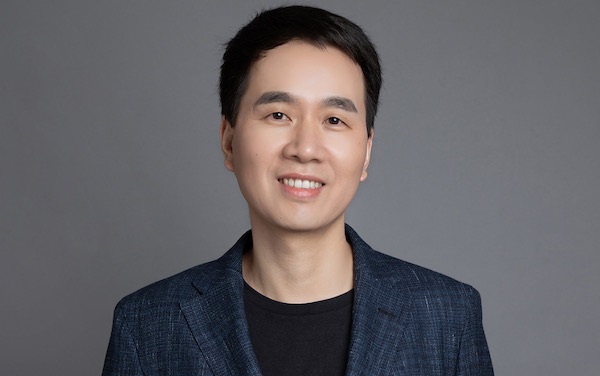 ZTE appointed the head of its independently-run Nubia Technology smartphone subsidiary Ni Fei (pictured) to the helm of its Mobile Devices Division, as the company sought to turn around the unit’s fortunes with a focus on China.

In a statement, the company said Ni would remain president of the subsidiary unit alongside his duties in the main device business. He joined ZTE in 2001, began working on handsets in 2004, and was part of a team which established Nubia Technology in 2012.

He replaces Xu Feng as president of the Mobile Devices Division.

A ZTE representative told Mobile World Live it aims to release a line of 5G smartphones in China in the CNY1,000 ($141.12) to CNY3,000 price range. In March, when it unveiled its latest next-generation handset in the country, it said its plans to launch up to ten next-generation models globally this year.

The company’s share of the global smartphone market remained below 1 per cent since Q1 2018, data from Counterpoint Research showed.