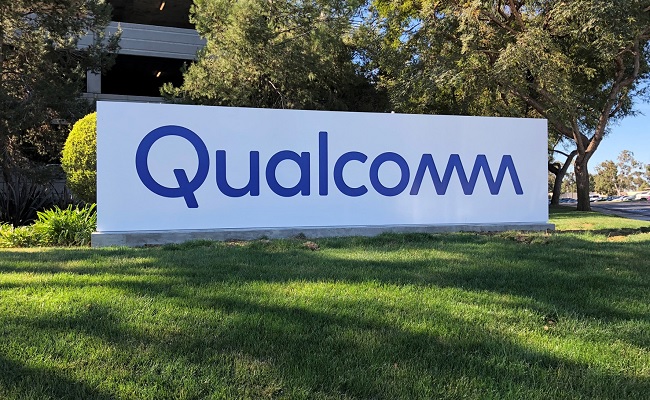 Qualcomm unveiled an upgrade to its Snapdragon 865 processor, pitching a boost to performance and capabilities as it targets the mobile gaming market.

In a statement, Qualcomm explained the Snapdragon 865 Plus offers enhancements over its predecessor unveiled in December 2019 including a 10 per cent increase in graphics rendering speed using the Adreno 650 GPU; a 10 per cent improvement in clock speed using the Kryo 585 CPU Prime operating at 3.1GHz; and Wi-Fi speeds up to 3.6Gb/s through the FastConnect 6900 mobile connectivity system.

Alongside plans to push 5G to lower-tier smartphones, SVP and general manager, mobile Alex Katouzian said the company continued to “push the envelope” in processor power and efficiency with its latest silicon to “deliver enhanced performance for the next wave of flagship smartphones.”

Other premium features suited for gaming offered by Snapdragon 865 Plus include updatable GPU drivers, display output of 144fps through 5G connections, and 10-bit HDR.

ASUS was announced as one of the first vendors planning to use the processor: Smartphone Business Unit general manager Bryan Chang said it would feature in its ROG Phone 3, which will be detailed “in the coming weeks”.

Qualcomm predicted other commercial devices featuring Snapdragon 855 Plus will be announced over the remainder of H2.