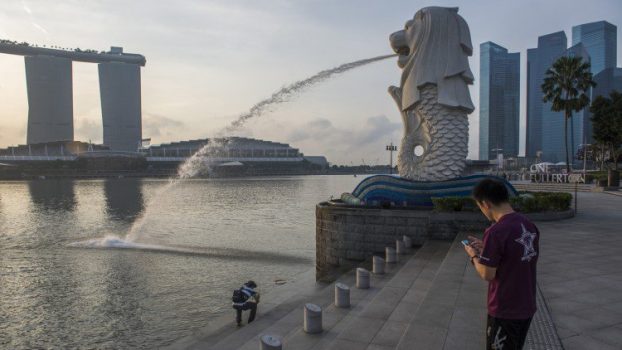 Singtel and a joint venture between StarHub and M1 received 3.5GHz and mmWave spectrum and named their primary RAN suppliers to build two nationwide 5G networks in Singapore, with Huawei missing out on another high-profile next-generation deployment.

Market leader Singtel selected Ericsson to provide its standalone (SA) 5G RAN, core and mmWave networks, while the StarHub and M1 venture chose Nokia as its RAN partner. Both groups said final contracts are being worked out.

StarHub said Nokia is also the preferred supplier for core and mmWave networks. The operator noted it is exploring other network elements with Huawei and ZTE.

In a statement, IMDA explained the spectrum was issued after the companies completed the required regulatory processes, including the selection of their preferred frequencies, vendors and other technical and legal matters.

Newcomer TPG Telecom, which missed out on a nationwide licence, will deploy localised networks using mmWave: Huawei is one of its main equipment suppliers.

Beyond access
Singtel group CEO Chua Sock Koong said it intends to “move beyond access and connectivity to create new enterprise use-cases, and innovative platforms, applications and services to reposition ourselves for growth in the converging ecosystems of tech and telecoms”.

From late July, consumers will be able to trial 5G applications including cloud gaming and immersive entertainment, while viewing compatible devices at a pop-up store.

In a statement, StarHub said it believes the technology “will be a key enabler for the development and management of a Smart Nation strategy, as many future essential services in Singapore will be interconnected to 5G networks from millions of devices and sensors”.