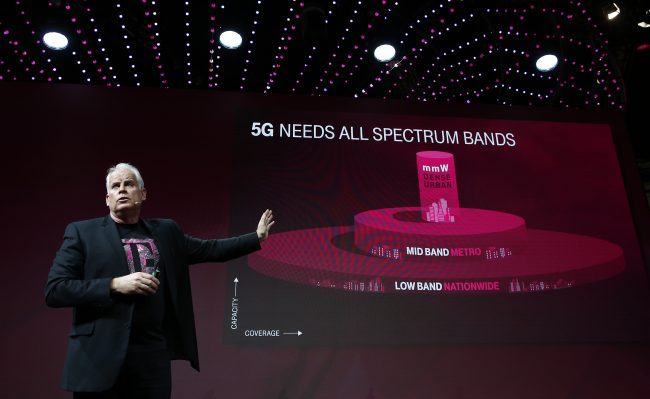 T-Mobile US’ president of technology revealed the operator plans to deploy standalone (SA) 5G technology in the current calendar quarter, a strategy which could see it beat rivals AT&T and Verizon to the punch.

In a blog, Neville Ray (pictured) said it was “hard at work” preparing for the rollout following multi-vendor radio and core trials in May.

Beyond improving coverage, speeds and latency, Ray noted the technology will “pave the way for applications that require real-time responses and massive connectivity” including AR, VR, cloud gaming, smart factories and connected vehicles.

Verizon and AT&T are also targeting SA 5G launches this year, with the former aiming to begin migrating traffic to its core ahead of full commercialisation in 2021. AT&T is yet to detail its timeline.