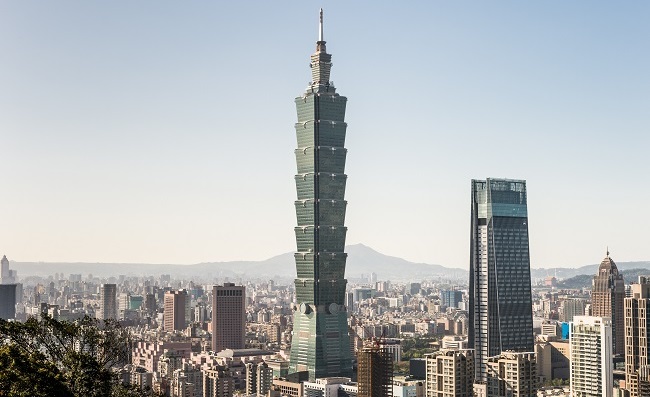 Far EasTone and Chunghwa Telecom were tipped to be targeting commercial 5G launches on 1 July, after the former received a second licence issued by authorities, Taiwan News reported.

Operators are required to deploy 250 5G base stations before they can offer the next-generation mobile service.

Chunghwa Telecom, Far EasTone and Taiwan Mobile have a combined market share of around 85 per cent. They are expected to introduce some of the lowest-priced unlimited 5G data plans in the world, with monthly tariffs of about TWD1,399 ($47.26), Taiwan News wrote.

At an auction in January, Chunghwa Telecom won 90MHz in the 3.5GHz band and 600MHz of 28GHz spectrum; Far EasTone 80MHz and 400MHz respectively; and Taiwan Mobile 60MHz and 200MHz.