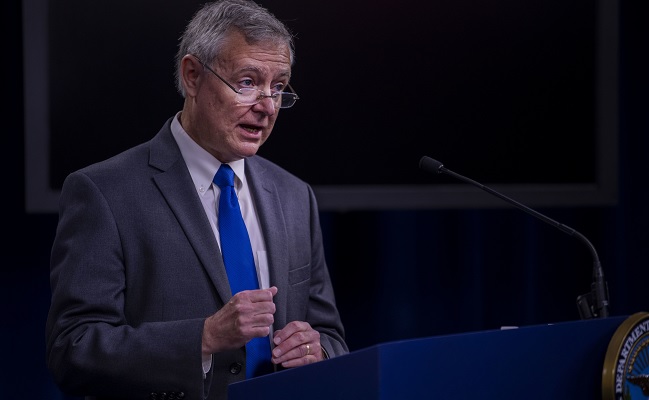 The US Department of Defence (DoD) stepped up efforts around 5G, outlining plans to more than double the number of testbeds it runs with launches at seven new military sites.

Installations will span locations in Virginia, Hawaii, Texas, California and Oklahoma, with work focused on trials of naval connectivity; use of AR in maintenance and training; mobile access for tactical command centres and field bases; 5G core security; and spectrum sharing.

The new facilities add to four sites announced in October 2019 and a fifth outlined last month.

In May, the DoD unveiled a new strategy for the next generation technology, designed to complement a national 5G security plan released by the Trump administration.

The DoD plans to “develop and employ new concepts of operation” which use 5G to boost the military’s “effectiveness, resilience, speed and lethality”. It also prioritised development of key technologies including dynamic spectrum sharing and open architecture, and said it would take steps to raise awareness of, and mitigate, potential security threats.