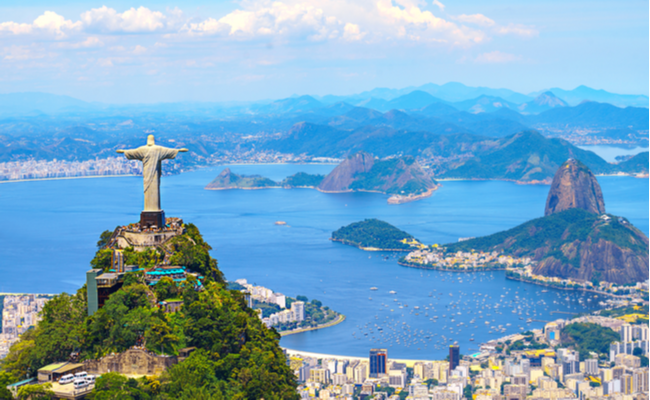 The US government offered to help Brazilian operators fund the purchase of 5G kit from Ericsson and Nokia, newspaper Folha de S.Paulo reported, stepping-up efforts to persuade allies not to use equipment from Chinese vendors.

In a translated interview, US ambassador to Brazil Todd Chapman said assistance would be provided by the US International Development Finance Corporation, a government-run bank which invests in energy, healthcare, critical infrastructure and technology projects to advance the nation’s interests.

He stated discussions were underway with officials in Brazil and other countries.

The move is the latest in a US campaign to pressure allies to cut Huawei out of their telecom networks due to perceived national security concerns.

In October 2019, Financial Times reported US officials considered funding Ericsson and Nokia to allow them to offer more appealing terms to potential customers.

A related article by the newspaper reported Brazilian president Jair Bolsonaro this week said the government would consider security and foreign policy alongside economic factors when forming its 5G strategy.