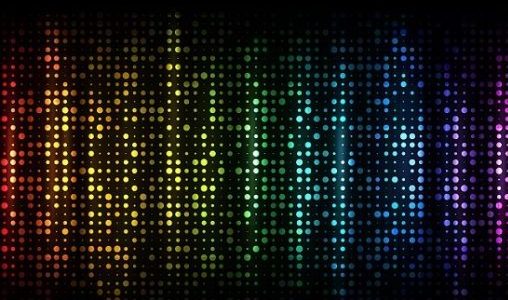 The US Department of Defense granted mobile technology researchers $2.7 million to fund the launch of a city-scale trial of 5G spectrum sharing technology, as the country looks for ways to improve allocation of its limited resources.

The goal is to demonstrate how new coordination systems can be used at scale to optimise airwave allocation and enable multiple operators to occupy spectrum in the same channel.

The work expands on development efforts Zylinium Research undertook last year as a contestant in the Defence Advanced Research Projects Agency’s Spectrum Collaboration Challenge. Its technology, previously only tested in an emulation environment, will be deployed on a live 5G network at a government-backed innovation test bed in Salt Lake City, Utah.

In the US, the 3.5GHz band is already designated as shared spectrum, with specialised access systems used to prevent interference with incumbent military users. PAWR noted in a press release Zylinium Research’s technology is meant to supplement rather than replace those systems to provide greater spectral efficiency.

President Donald Trump highlighted spectrum sharing as a priority earlier this year, pressing for increased adoption of the technology as part of a proposed  budget for the country’s fiscal year 2021.