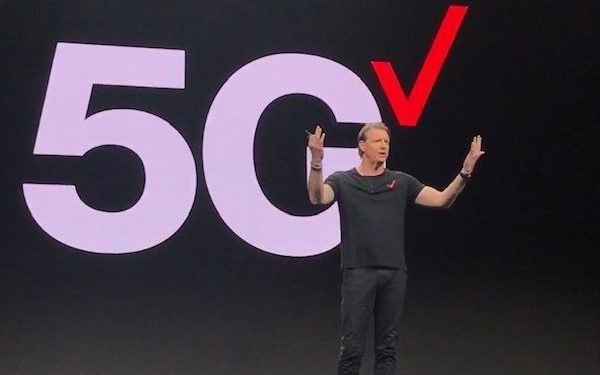 During an investor conference, Vestberg explained a centre launched in Chicago in December 2019 alongside AWS was a “unique” model which enabled public access for developers to build new apps requiring low latency and high throughput.

He said the aim is to “replicate to ten sites this year in order to have good coverage of the whole country”, adding “we have great aspirations together with Amazon that this can be something really different for developers”.

The CEO noted Verizon is also working with “the most advanced enterprises” in the US on 5G MEC for private use, which he said will allow companies to better manage factory and in-store workflows using real-time data.

Verizon received “good demand and interaction” around its MEC initiatives and expects the segment to begin yielding revenue in 2022.

A nationwide mobile 5G move using low-band spectrum will initially only offer “small” performance enhancements over 4G, but Vestberg said the gap will widen over time with “the evolution of the technology and the software”.