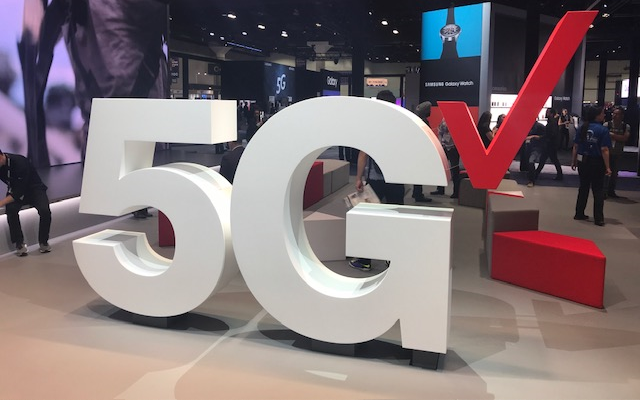 An operator representative told Mobile World Live trials recently conducted in Michigan tested “outdoor repeaters that will amplify the signal between a cell site (macro or small cell) and a customer’s home”.

The testing appears to be part of a partnership first formally unveiled in May.

In a statement, Verizon explained network repeaters retransmit signals from nearby cell sites to extend coverage to previously underserved areas. It noted the technology offers a lower cost and quicker way to boost coverage compared with traditional cell sites since repeaters are smaller, use less power and do not require a fibre connection.

Kevin Smith, Verizon VP of network planning, explained: “As we’ve known since our very early trials, high band spectrum provides more limited coverage from macro cells” but added the use of repeaters will improve its reach.

5G Home
The operator also announced improvements to its fixed wireless access 5G Home service in Houston, updating it from a proprietary technology used for an initial launch there in September 2018 to 3GPP’s 5G new radio standard.

Verizon’s representative said the move will allow it to offer 1.5-times the coverage and twice the download speeds as before.

It upgraded Indianapolis and Los Angeles, and added Detroit as its sixth city served with the NR tech earlier this month, as part of a goal to cover ten cities by the year end.